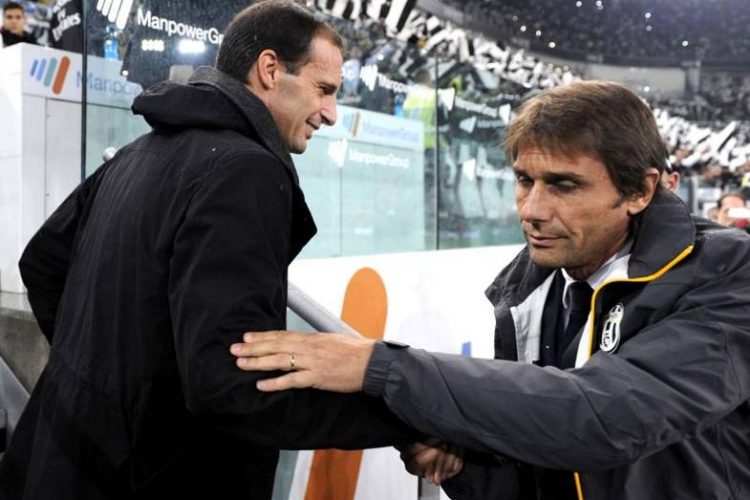 In recent weeks, Antonio Conte’s future has become a topic of great speculations both in England and Italy.

The manager has recently suffered some setbacks at Tottenham Hotspur, while his contract with the North Londoners expires at the end of the season.

For his part, Craig Burley genuinely believes that the Italian’s return to Juventus could ensue in the summer.

The Scotsman feels that Conte may be unsatisfied with his squad at Spurs, and could decide to reconcile with his old employers who are having another disappointing campaign under the guidance of Max Allegri.