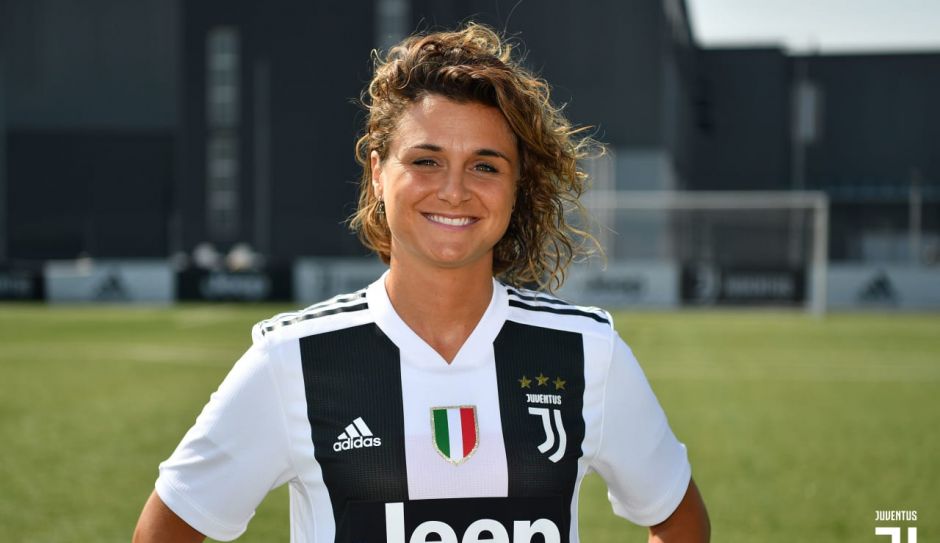 After serving the club admirably for four seasons, Juventus Women have renewed the contract of Cristiana Girelli until 2024.

The Italy international has been one of the most influential players at the club since making the switch from Brescia to Turin in 2018.

During her time at the club, the 31-year-old has thus far scored 72 goals in 98 appearances in all competitions.

Juventus fullback one step away from signing three-year contract

Juventus and Inter to battle for struggling La Liga star