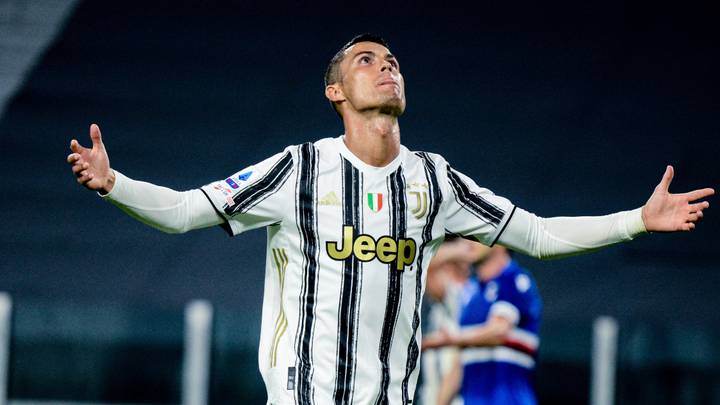 Juve’s Cristiano Ronaldo has continued his amazing goalscoring form of the season to open the scoring against Lazio.

Both teams have started the match brightly, while both defences have also been up to the task, that was until our team broke away at pace.

The dreaded counter-attack proves costly for our rivals as we attack in numbers, and they are helpless to stop our second wave.

Juan Cuadrado breaks down the right to make himself some space to put the ball inside the eight-yard box, where both Cristiano Ronaldo and Alvaro Morata are there and waiting to finish.

The Portuguese has now scored six goals in his four Serie A outings so far this season.

Will Juventus’ early goal open the door for our side to run away with the result?