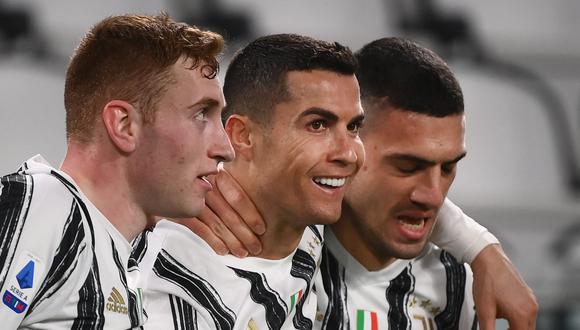 Juventus have moved 3-0 up over Cagliari thanks to a rapid hat-trick from Cristiano Ronaldo.

The Portuguese opened his account with a flying header, before earning and scoring a penalty, before completing his hat-trick with half an hour on the clock with a neat left-footed strike.

This sort of performance could be the perfect response to going out of the Champions League in midweek, and could well be making a statement following all the negative press that was circling following their latest result.

Video: Cagliari pull one back against Juventus