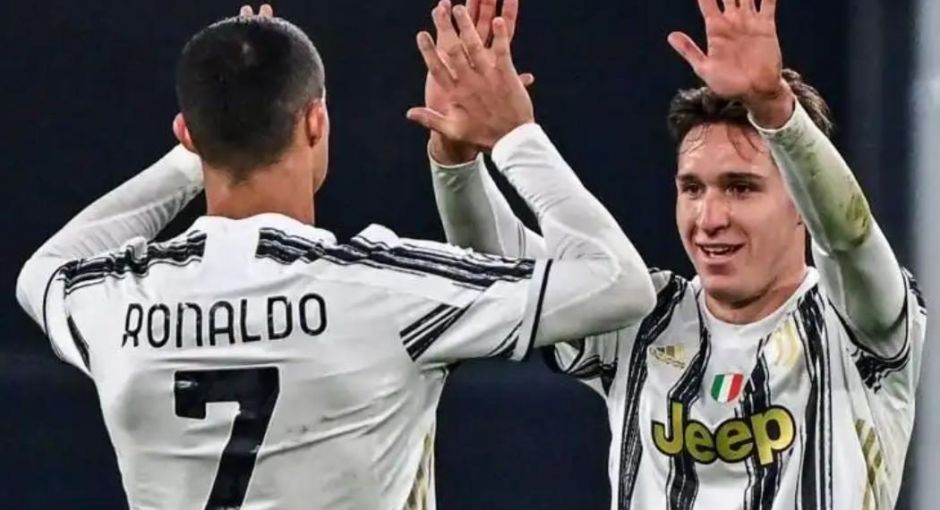 Cristiano Ronaldo has fired Juventus into the lead against Napoli.

The Old Lady were ruing the Portuguese’s miss in the opening minutes, but he has put that behind him with the early goal.

He had a clean cross to aim his head at inside the opening two minutes, only to fail to make the desired contact, but that can all be forgotten now.

Chiesa’s fine run down the right flank allowed him to cut the ball into the box, and Cristiano wasted no time in putting this one away..

Cristiano Ronaldo scores for Juve after some outstanding play from Chiesa to set him up! 🔥

A massive game, and just the start the Bianconeri would have wanted ⚫⚪ pic.twitter.com/9V7H1yMTxu

Will Juventus be able to push on and make sure of the result?

Image: Chiesa & Ronaldo joint-celebration is a joy to see