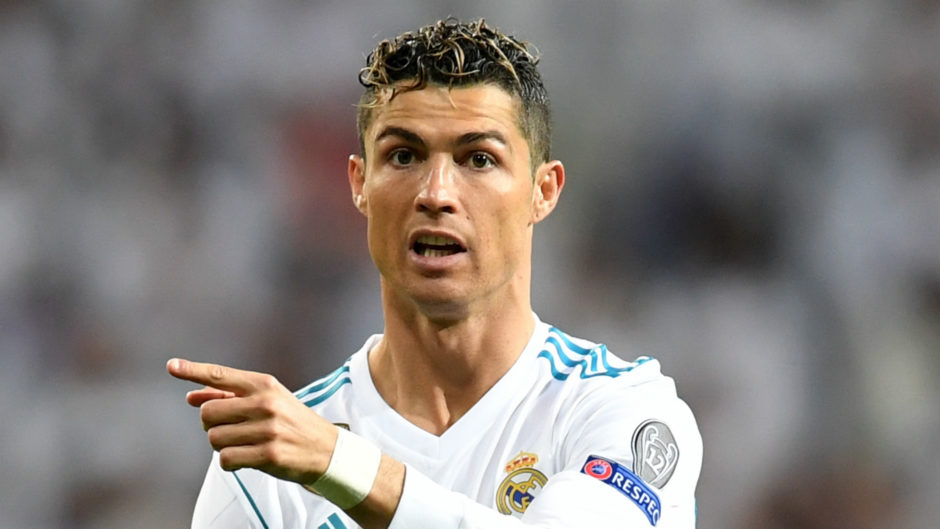 Since joining Juventus in 2018, Cristiano Ronaldo’s freekick record has been shockingly abysmal – with his attempts mostly hitting the wall.

Nonetheless, during his time in Spain, the Portuguese legend managed to repeatedly score from set pieces, cementing himself as one of the best freekick takers in the world at the time.

La Liga’s official YouTube channel dropped a video containing some of the best FK goals scored by the 36-year-old during his nine-year spell at Real Madrid.

The latest updates on Arthur’s condition following his surgery