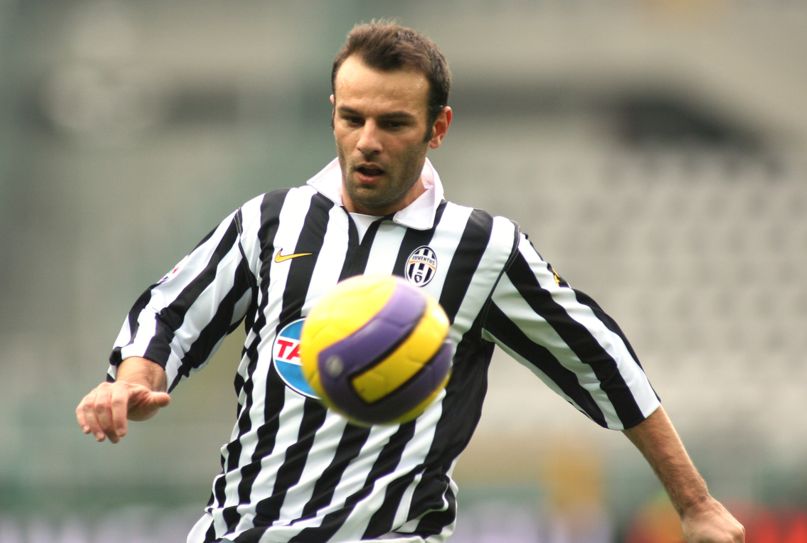 On this day in 2009, Juventus hosted Atalanta at the Olimpico Stadium in Turin. The match ended in a 2-2 draw, and the Bianconeri decided to sack Claudio Ranieri with only two matches left before the end of the season.

Nonetheless, the highlight of the fixture remains an absolute world class volley from Cristiano Zanetti. The criminally underrated midfielder pounced on a weak clearance from La Dea’s defense to launch a screamer from long range and left the goalkeeper with no chance.

Goal of the day