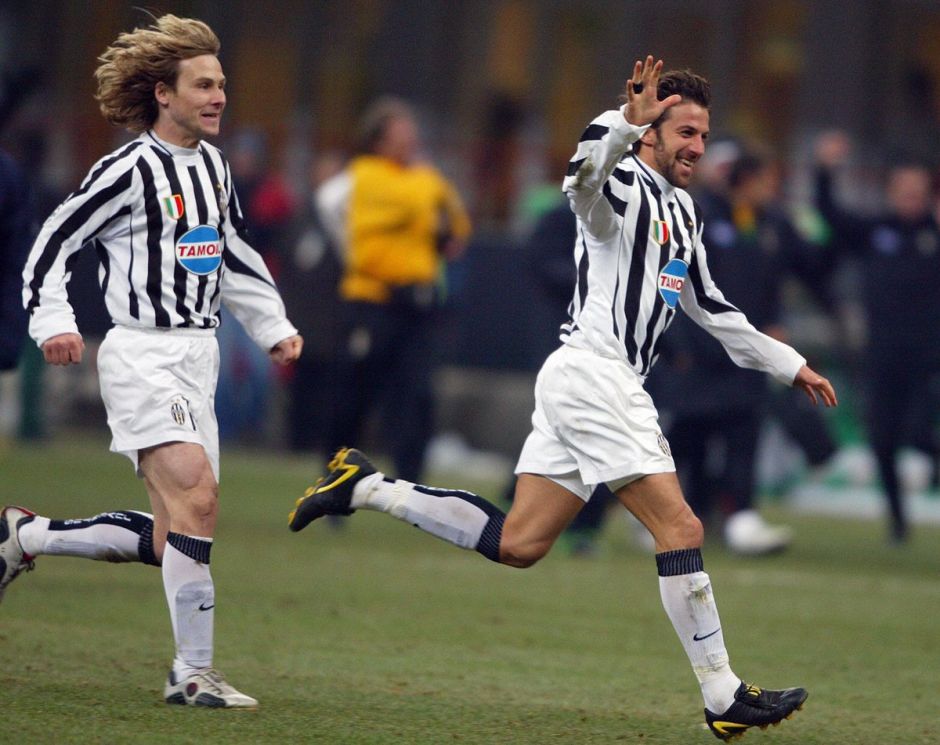 On this day in 2001, Juventus hosted Torino in a crazy Derby della Mole at the Delli Alpi stadium.

Juventus led 3-0 by half time, but somehow allowed the Granata to draw back level in the second half as it ended 3-3.

Nonetheless, the Old Lady’s official Twitter account picked one of the two goals scored by Alessandro Del Piero as the Goal of the Day.

Gianluca Pessotto found Pavel Nedved on the left wing, and the Czech stormed his way to the box before laying it towards the Italian striker who was scored with a simple finish.

Video: Inside look into today’s training as Juventus prepare for Roma clash