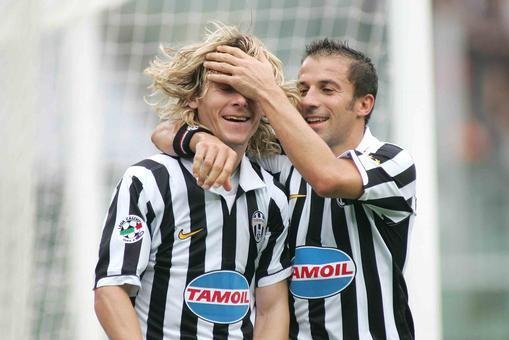 The former teammates recalled some of the memories during their time together at the club, including Nedved’s relentless work ethic and Del Piero’s elusive talent, all while taking a relaxing walk through Venice Beach, California.

ADP also reveals his friend’s ice hockey talent, while claiming to be the better golfer of the two.

Juventus and PSG could reach a compromise for wantaway midfielder

Opinion: Three Sassuolo players that Juventus must look out for on Monday