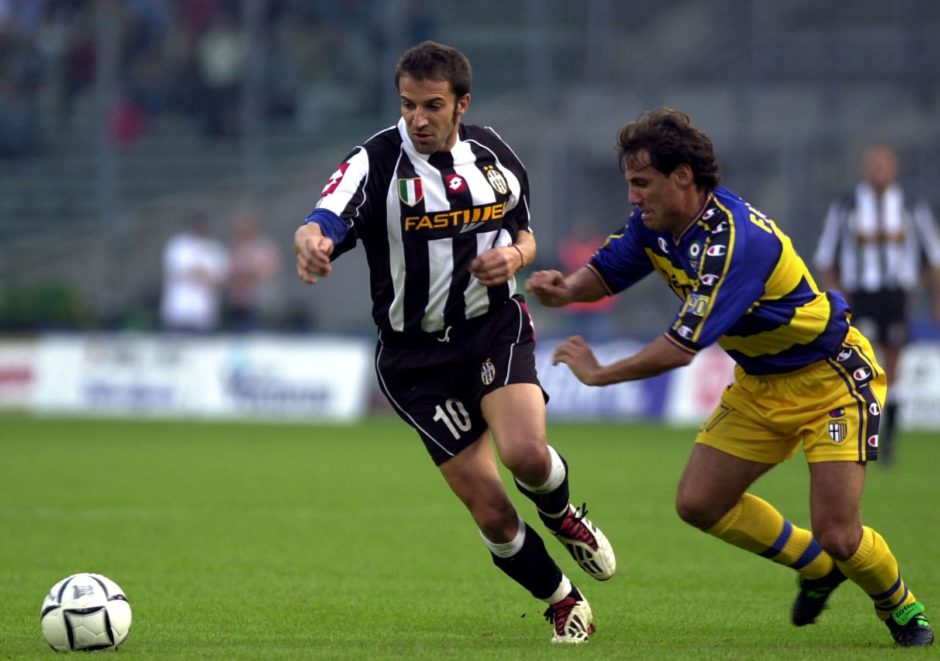 We’ve all heard of footballers having their own pre-match rituals that MUST be done every single time. Some of it can be common, whilst others are completely unheard of.

Whilst acting as a pundit for ESPN, Juventus icon Alessandro Del Piero revealed the superstition of one his former teammates without naming him.

Apparently, this man just didn’t want to see the number two anywhere before kickoff. It must have been awkward for whoever wore that number on his back.

So who do you think this player was?

Di Marzio offers updates on the future of Frabotta and Pellegrini