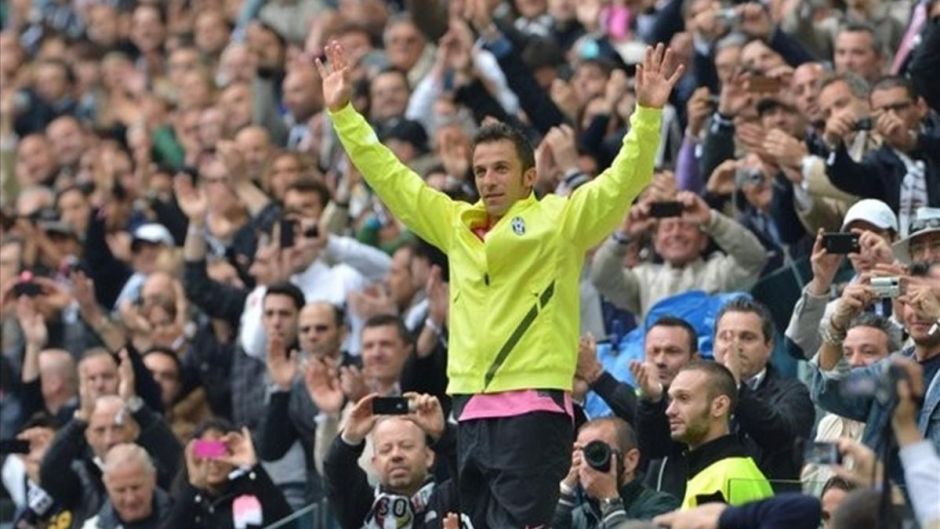 During the team’s time in Los Angeles, Juventus icon Alessandro Del Piero was a recurring visitor for Max Allegri’s squad.

The legendary number 10 was one the best freekick masters in the sport during his heyday, and he decided to test his skills in a freekick challenge against the club’s new signing Angel Di Maria.

After five attempts for each, the final score was a 2-2 draw, and not even the following crossbar challenge could separate the two, as it ended in another tie.