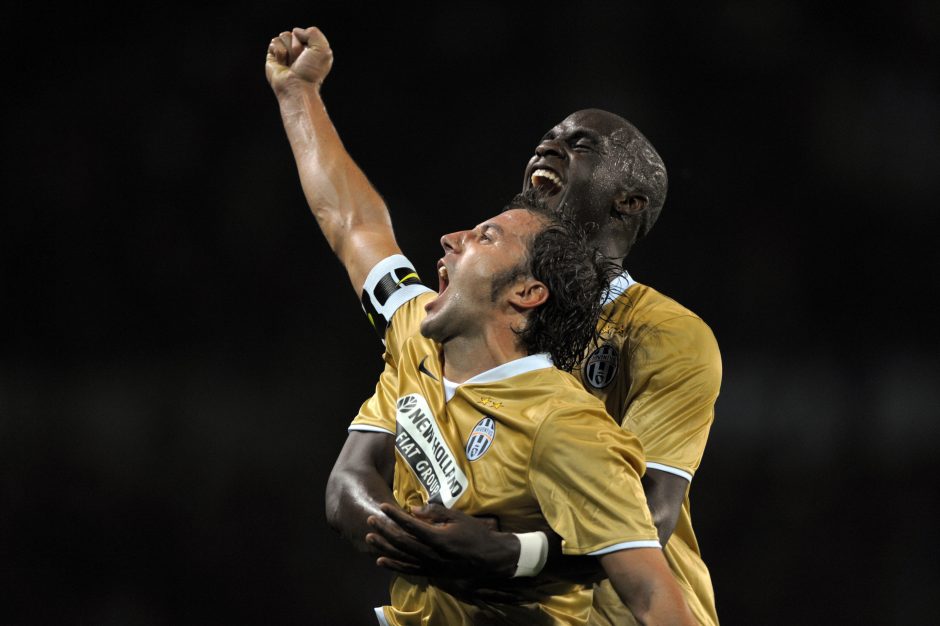 On this day in 2009, Ciro Ferrara made his managerial debut for Juventus as the Bianconeri travelled to Tuscany for a meeting against Siena. The former defender replaced Claudio Ranieri who was sacked with two matches left in the season.

Thus, Alessandro Del Piero welcomed his former teammate to the dugout in his own special way by leading the Old Lady towards a 3-0 victory with a memorable brace. One of the striker’s goals came from a signature freekick, and the club’s official Twitter account chose it as the Goal of the Day.

Report: Chelsea to launch a bid for Juventus midfielder