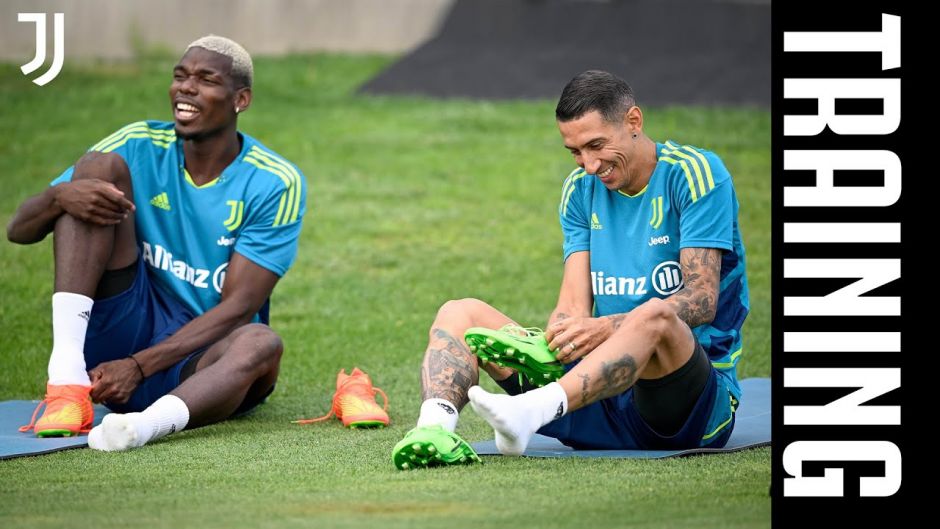 On Tuesday, Juventus kickstarted the more serious part of their pre-season, as Max Allegri now has an almost full squad at his disposal.

The club’s official YouTube channel uploaded a video showing highlights from the training session, which included the Bianconeri’s two newcomers, Angel Di Maria and Paul Pogba, who recently signed for the Old Lady.

Both stars looked at ease and in a good physical shape, while the manager appeared delighted to have them at his disposal.