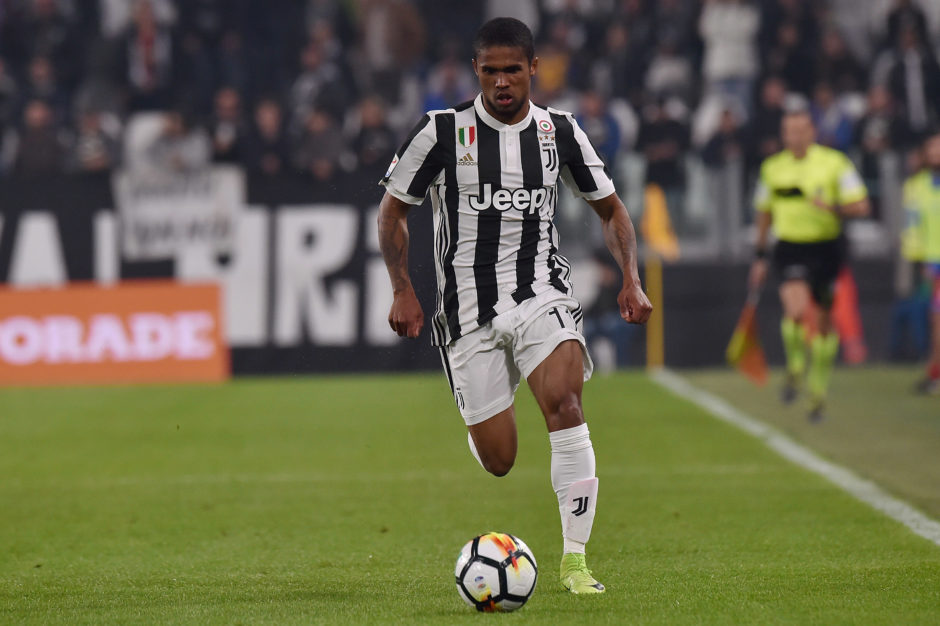 Juventus star Douglas Costa scored today’s #GoalOfTheDay as posted on the official Juventus Twitter account, and it is truly a peach.

The Brazilian left the club on loan to join former side Gremio back in his hme country of Brazil, as well as having spent last season on loan with another former team in Bayern Munich, but he struggled to hold onto a regular first-team role.

His current club has no bearing on his time with Juve previously, and we can all enjoy his amazing curling effort which he scored against Genoa just one year ago to this day.

Can you imagine a better Douglas Costa effort?