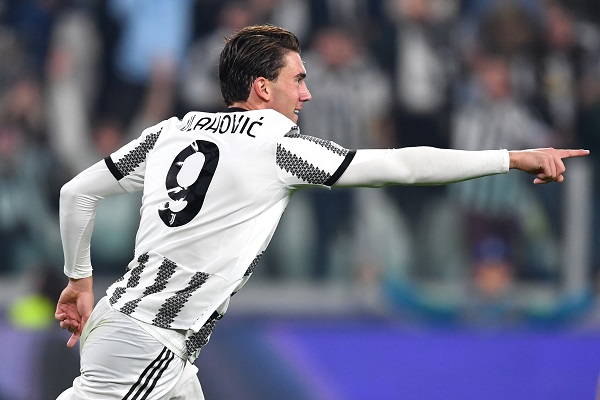 On Friday, Dusan Vlahovic put his injury concerns behind him as he took the field in the second half in Serbia’s friendly test against Bahrain.

The Juventus striker enjoyed a fruitful cameo, scoring a goal and providing two assists as the Balkan nation routed its opponent in a 5-1 win.

The 22-year-old’s best highlight was a splendid through ball towards his teammate Dusan Tadic, allowing the Ajax veteran to score Serbia’s fifth. This was the team’s final test before taking on Brazil in their World Cup opening fixture.

Pretty excited to see Dusan Vlahovic on the World Cup stage with Serbia.

Not just a goalscorer. Able to turn provider. This gorgeous throughball for Jovic, who finished beautifully.

Great touch for a big man!