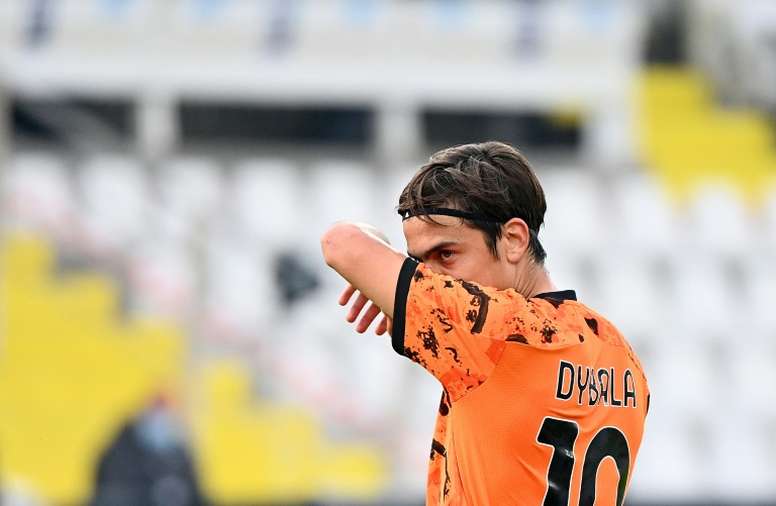 Paulo Dybala has added a second to his earlier effort, to put Juventus 4-0 up against Ferencvaros.

Our boys are now assured of moving into a clear second in the group, with Barcelona also currently winning against Dynamo Kiev, although there was little doubt that we would qualify from the group regardless.

Dybala’s brace joins Alvaro Morata who also scored two neat one-touch efforts earlier in the game, although the latter will not complete his hat-trick having been substituted recently.

Dybala can thank the Ferencvaros goalkeeper for both of his goals however, although his second may well be given as an own goal.

Could Dybala instead steal the matchball?

A new covid-19 case emerges in Juventus’ under 23 squad