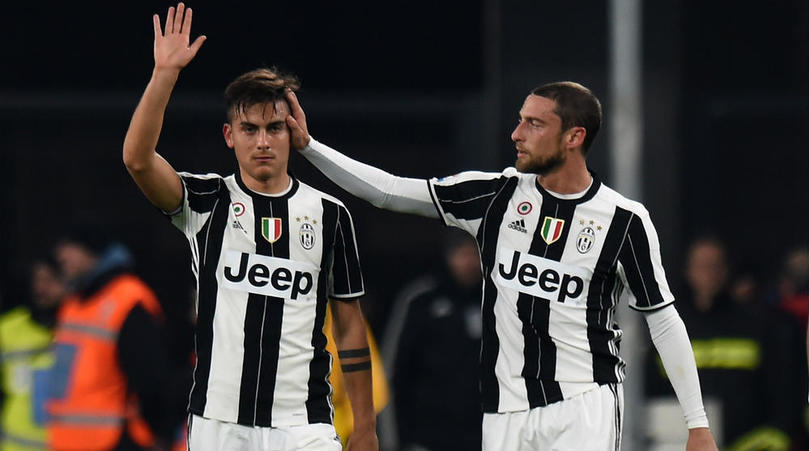 On this day in 2017, Juventus hosted Palermo at the Allianz Stadium. Naturally, this was a special occasion for Paulo Dybala who rose to prominence during his time in Sicily.

Nevertheless, the Argentine had no mercy on his former club, as he led the Bianconeri to a 4-1 routing by scoring a personal brace, including a stunning freekick that landed in the top corner.

Goal of the dayPaulo Dybala