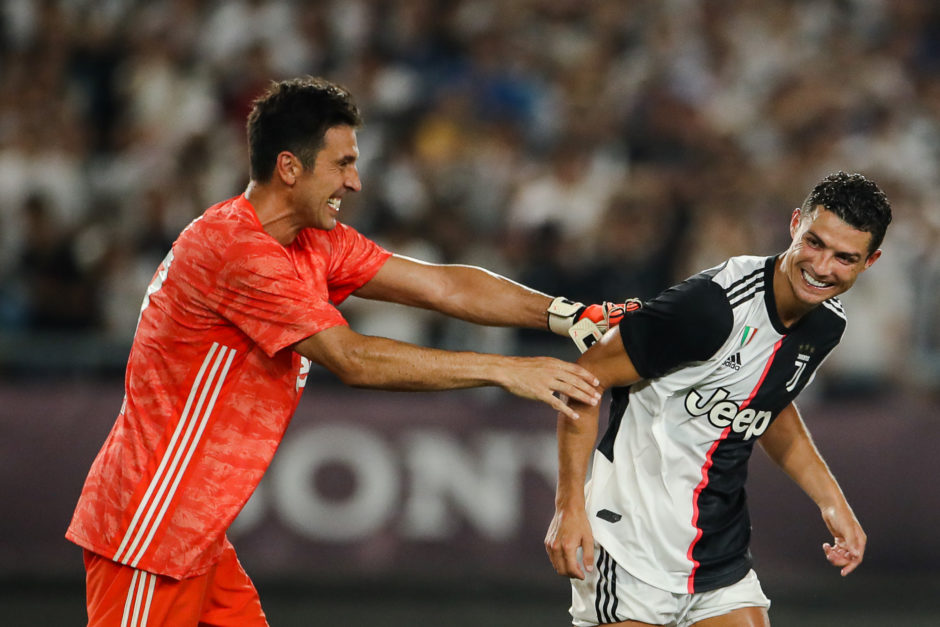 In the last few days, Gianluigi Buffon was the latest Juventus senator (or at least a former) to suggest that Cristiano Ronaldo may have been too divisive during his time in Turin.

ESPN took the discussion to its studios, and former Liverpool player Don Hutchison felt that the goalkeeper’s words were a bit harsh on the Portuguese, claiming that the latter wasn’t pitted with teammates who could play on his level.

For his part, French journalist Julien Laurens believes that the Bianconeri’s mains issues are the poor recruitments and the constant managerial changes, which is why Ronaldo shouldn’t be on the receiving end of the blame.

Laurens concludes by saying that he was left disappointed by Buffon’s approach to the situation.

Could Osimhen make a surprising appearance against Juventus?

Inter to compete against Juventus in the race for EPL fullback