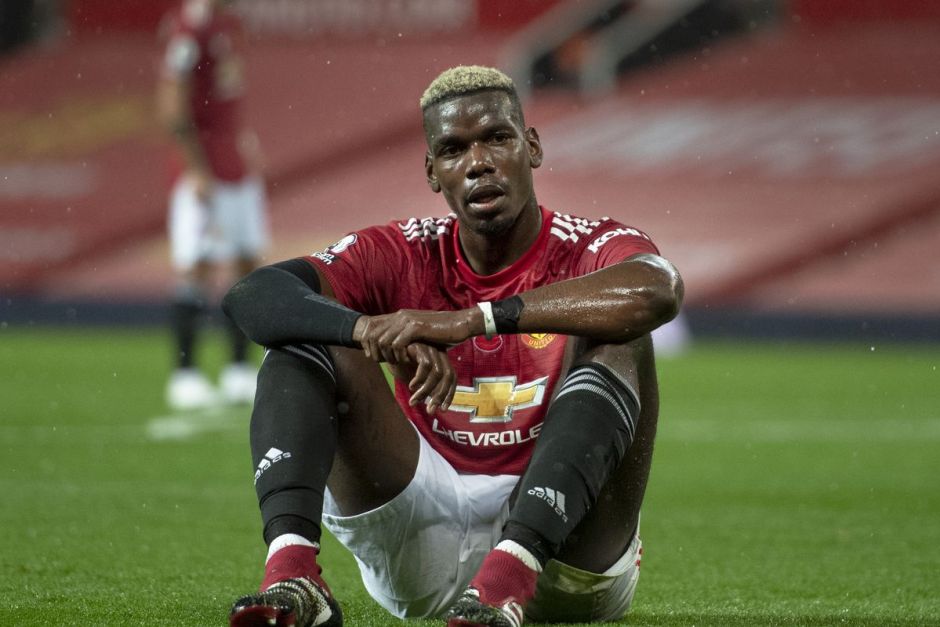 After announcing his departure from Manchester United, Paul Pogba is expected to join Juventus in the coming weeks. The midfielder reflected on his time at Old Trafford, saying that he just needs to feel loved and appreciated in order to enjoy his football.

For their part ESPN pundits heavily criticized the player’s remarks. Mark Ogden says that the Frenchman should have done the talking on the pitch, while Alejandro Moreno feels that Pogba has to own up his mistakes rather than blaming circumstances for his shortcomings.

Barcelona reportedly enter the fray for another Juventus transfer target