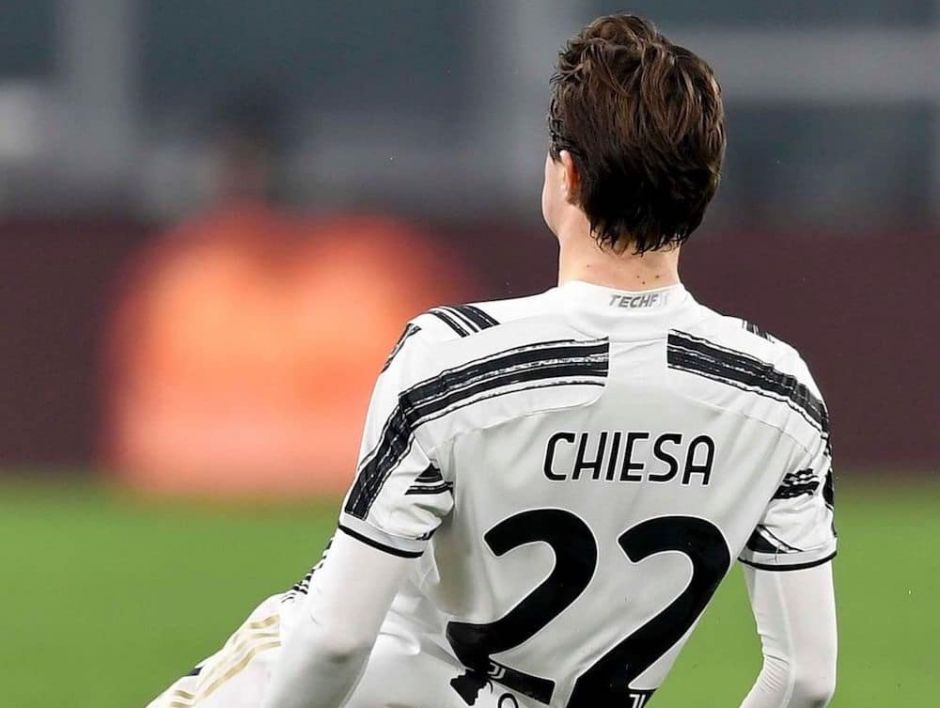 Juventus have taken the lead in the Torino derby thanks to Federico Chiesa’s strong run.

The Old Lady took less than 15 minutes to break the deadlock in today’s derby, where we will be looking to uphold our dominance over Torino.

Chiesa and Morata’s one-two teed up the move as the former forced his way into the box with a strong run, before shooting cleanly between the legs of Sirigu in goal.

Federico Chiesa comes up with a big goal for Juventus! 🔥

After an eventful opening, the visitors lead in the derby ⚫⚪ pic.twitter.com/xy65vo85LY

Will Juve be able to build on our early lead to notch a convincing win this evening?

Image: Confirmed Juventus team to take on Torino for the derby