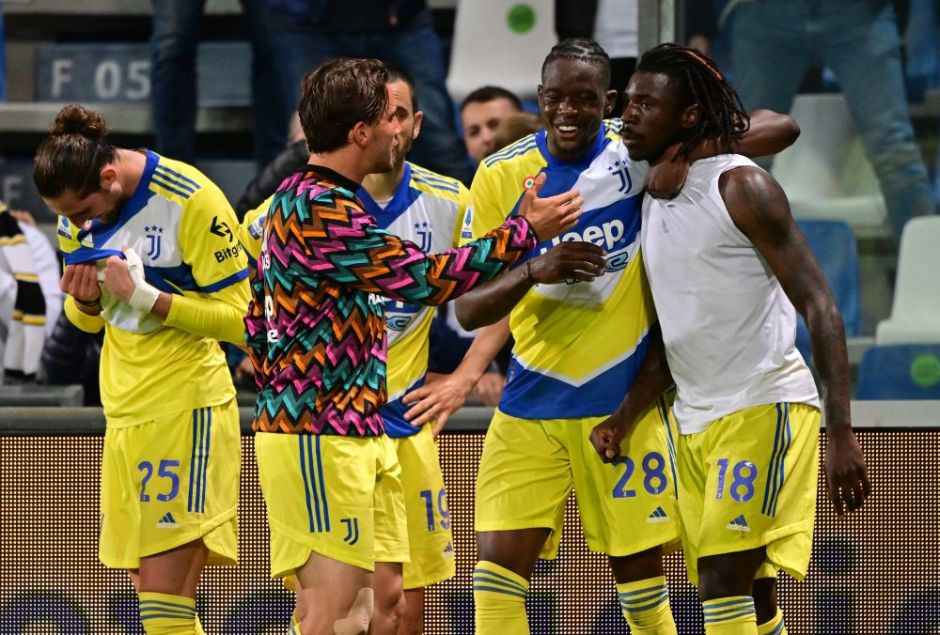 After the conclusion of the penultimate month of the 2021/22 campaign, the official Juventus Twitter account provided us with a shortlist of five candidates for the best goal in April.

The list includes Paulo Dybala’s screamer against Sassuolo and Moise Kean’s late winner from the same match. Danilo’s goal against Fiorentina in the Coppa Italia was also included, mainly thanks to Juan Cuadrado’s neat footwork.

Sofie Pederson represented the Juventus Women with her strike against Lazio, but the most deserving candidate might arguably be Angel Chibozo’s long-range effort against Benfica in the UEFA Youth League Semis.

Here’s when Del Piero could join the Juventus management