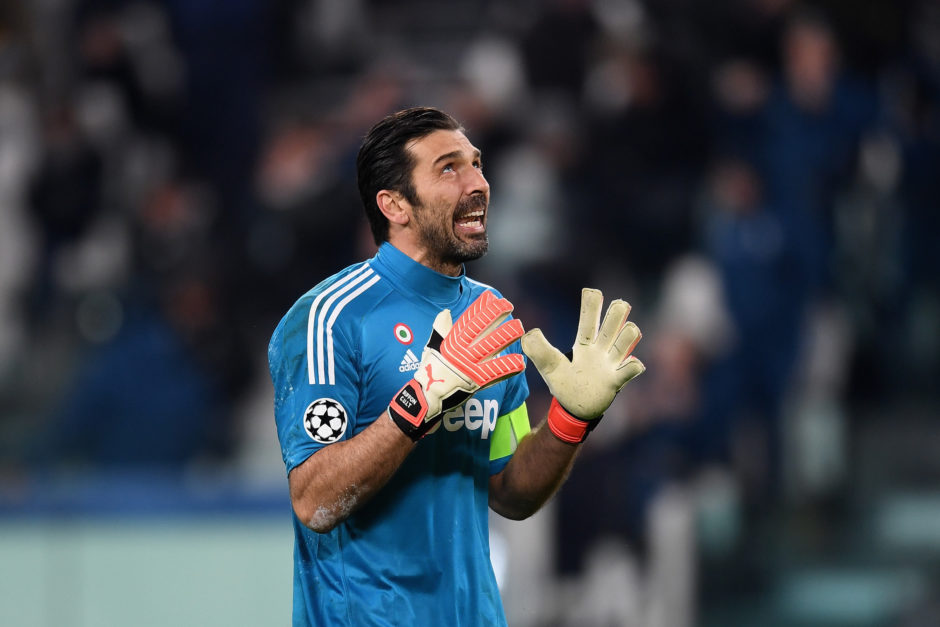 In 2015, Juventus reached the Champions League final and put on a remarkable effort against Barcelona who were led by the impeccable MSN trio (Messi, Suarez and Neymar).

Unfortunately for the Bianconeri, their brave display wasn’t enough to clinch the title, as the Catalans emerged victorious in a 3-1 result.

However, the official Champions League Twitter account recalled Gianluigi Buffon’s epic save on Dani Alves in the first half. Despite going in the opposite direction, the legendary goalkeeper still managed to put a firm hand to deny the Brazilian’s thunderous shot.