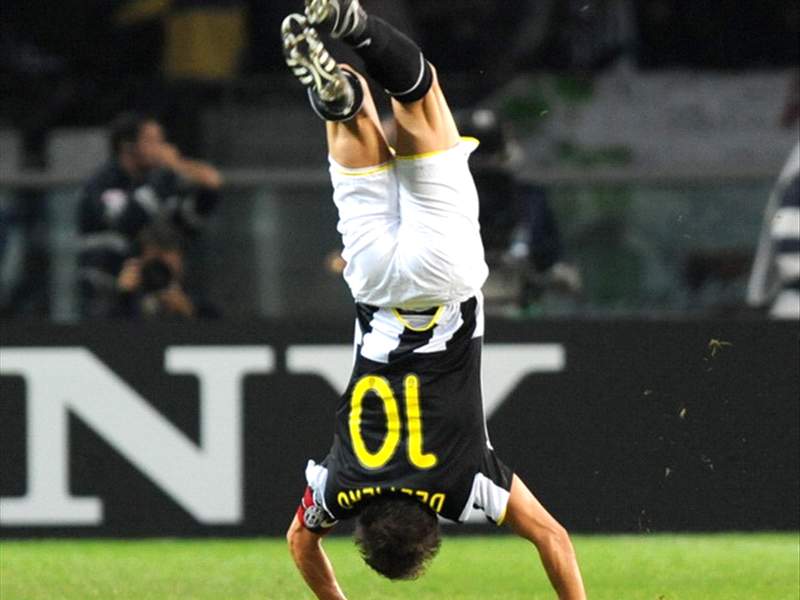 On Wednesday night, Zenit St. Petersburg will host Juventus on the third matchday of the Champions League Group Stage.

However, this won’t be the first time that the Old Lady encounters the Russian club, as the two went to battle at the same stage back in 2008/09.

That match marked the Bianconeri’s return to the competition following the Calciopoli debacle, and it was fittingly decided by a world class stunner from Alessandro Del Piero, who shocked the world with a long-range freekick.