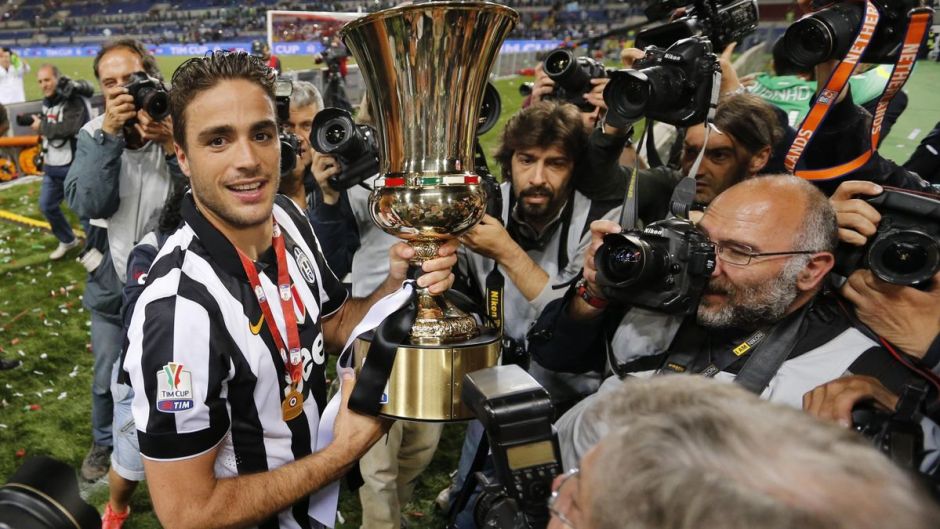 This Wednesday, Juventus will take on Inter in the final of the Coppa Italia. For this occasion, the club’s official Twitter account recalled the Bianconeri’s 10th triumph in the tournament which came at Lazio’s expense in 2015.

The capital side took an early lead on their home turf, but Giorgio Chiellini rapidly equalized with a surprisingly acrobatic effort.

After extra time, it was Alessandro Matri who found the winner for the Old Lady, ending a drought that lasted for 20 years.

Report: Atletico Madrid striker to offer his services for Juventus