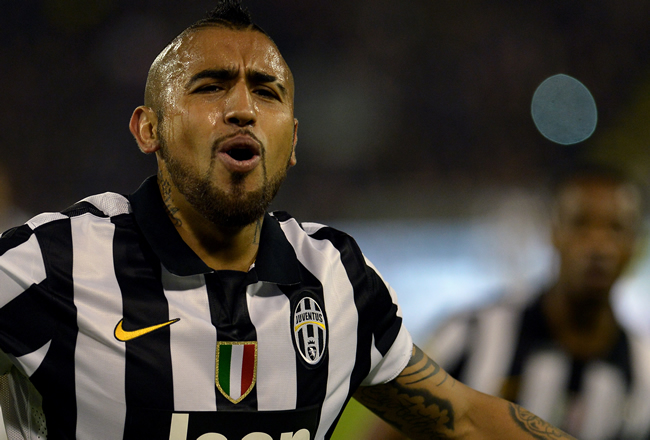 Prior to Sunday’s clash, Juve’s official Twitter account took us all the way back to 2012, when the Old Lady dismantled Fiorentina away from home.

Mirko Vucinic broke the deadlock with a spectacular strike from the edge of the box, and that opened the floodgates.

Arturo Vidal and Claudio Marchisio added the next two, and Andrea Pirlo scored the fourth with a rare run towards the box. Simone Padoin ended the parade with the fifth goal.

Despite all the goals scored, the highlight of the evening can only be the imaginary fist fight between Bonucci and Vidal following the second goal, which left the Chilean ‘knocked out’ on the ground.

Juventus closing in on Donnarumma as Milan identify his replacement

Kean: “Juventus will always remain in my heart”