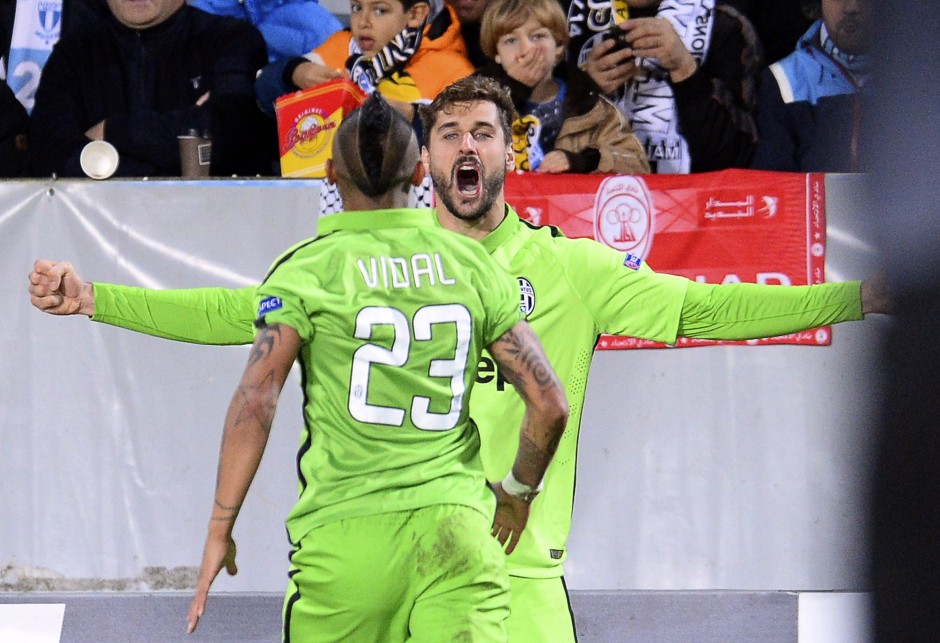 Video – Flashback to Juve’s first visit to Malmo in 2014

Tonight, Juventus will play Malmo away from home for the second time in their history, as the Bianconeri hope to kickstart their Champions League campaign with a victory.

The club’s official Twitter account gave us a reminder of the two clubs’ first encounter which took place back in 2014.

Fernando Llorente opened the scoring following a brilliant through ball from Claudio Marchisio. The Spanish striker rounded the goalkeeper and drilled the ball into the empty net.

Paul Pogba won the ball back and laid it into the path of Carlos Tevez, who scored the Old Lady’s second goal with a clever finish.