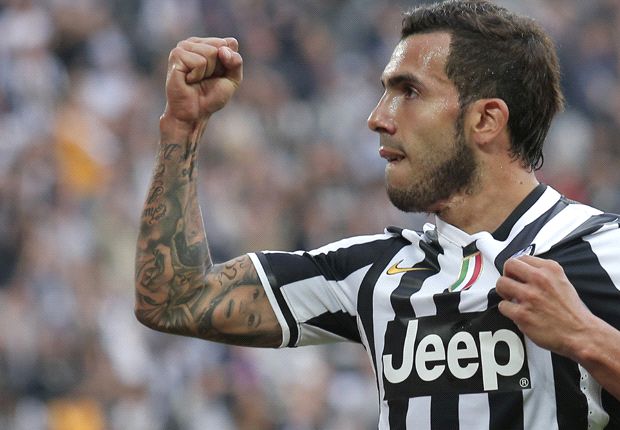 Video – Flashback to Tevez’s spectacular brace against Malmo in 2014

On Wednesday, Juventus will host Malmo at the Allianz Stadium for the second time in the Champions League’s history books.

The previous encounter took part in the 2014/15 group stages, when Carlos Tevez stamped his mark on the meeting.

The Argentine star opened the scoring after playing a marvelous give-and-go with Kwadwo Asamoah before sending his shot towards the bottom corner.

The former Manchester United and City man then completed his brace with a splendid freekick to lead the Bianconeri towards a 2-0 victory.

So who will lead the way for Max Allegri’s men this evening?