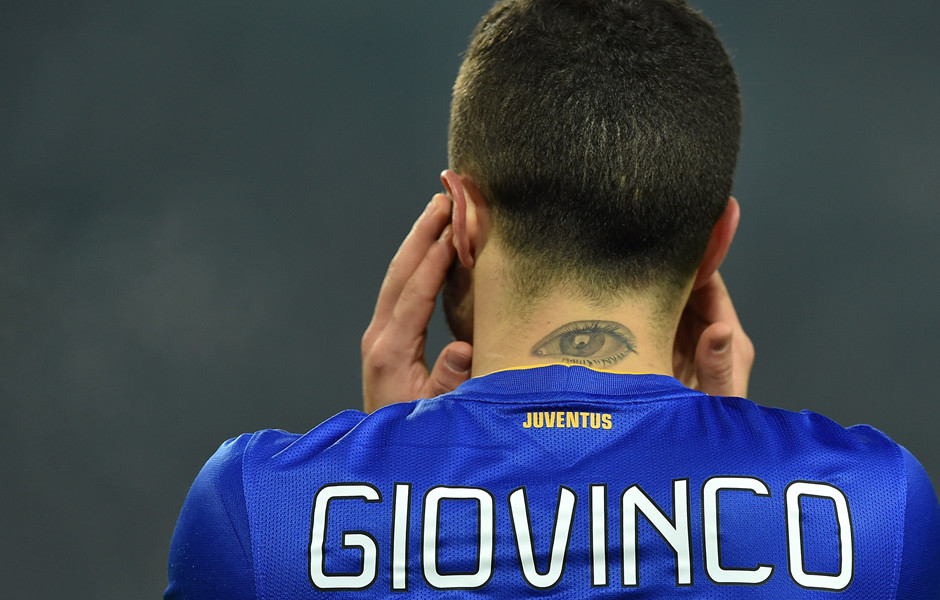 Following some ups and downs throughout his years in Italian football, Sebastian Giovinco decided to take an unconventional career path, as he left Juventus in 2015 to join MLS side Toronto FC.

The diminutive striker has been away of the peninsula ever since, but this could change very soon, as he appears all set to sign for Sampdoria who are looking for a new forward following Manolo’s Gabbiadini latest injury.

The official Twitter account of TuttoMercatoWeb posted a video showing the player’s arrival to the city of Genoa ahead of his imminent switch the Blucerchiati.

Atalanta could miss top star in the crucial encounter against Juventus