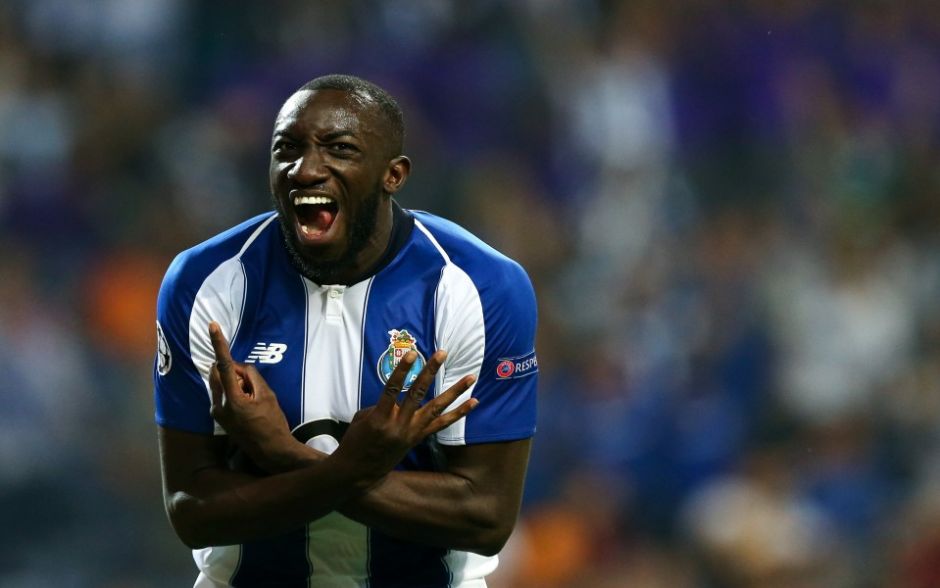 Video: From bad to worse as Porto double lead under a minute after the break

Porto have moved 2-0 up over Juventus early into the second-half, and the signs are extremely bad at present.

The Portuguese side have been completely dominant this evening, allowing the Old Lady almost no time on the ball to find space, and punishing them before they could even find their groove in consecutive halves of action.

Porto moved 1-0 up 61 seconds into the match, before pressing for the remainder of the half, and have now scored just 45 seconds after the restart.

Porto have done it again ⚡️

Our side is seriously at risk of losing a grip on their place in the Champions League if something doesn’t change here, and change soon.

Video: Juventus playing a dangerous game but escape falling 2-0 down