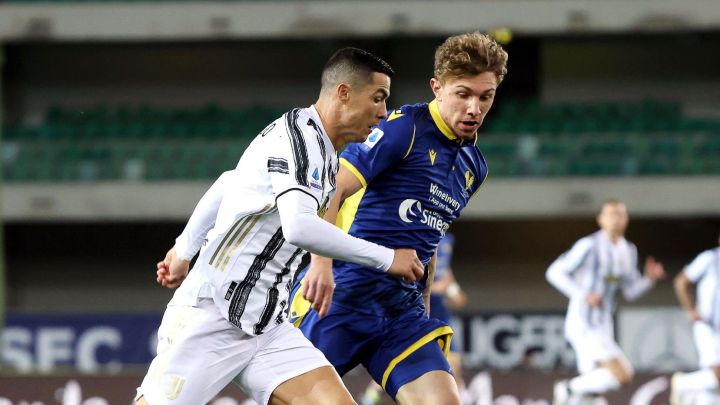 Juventus failed to claim all three points against Verona yesterday, but it wasn’t through a lack of trying.

The Old Lady were dominant for the opening hour of action, as well as coming back to life for the final 15 minutes, but the win was to allude them.

Cristiano Ronaldo adds to his goal tally shortly after the break, but so many chances were squandered as we lost headway on the Serie A leaders.

Can Juventus claw their way back into contention for the scudetto?