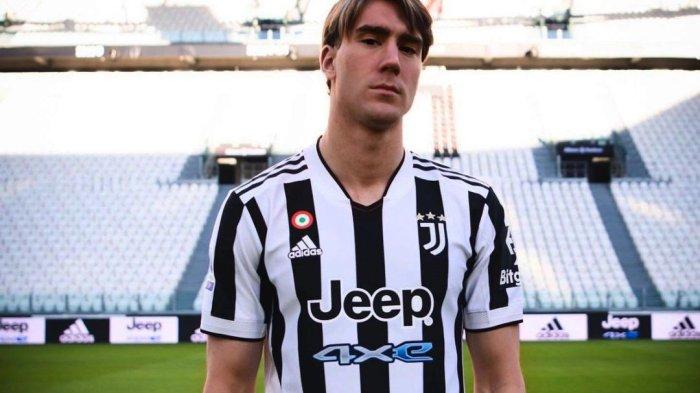 In the latest edition of the Italian Football Podcast, Carlo Garganese poses an interesting question: Did Dusan Vlahovic make the right call by rejecting Arsenal in favor of joining Juventus?

The Calcio expert argues that the Serbian’s decision appeared to be the right one in hindsight, but the scenery has vastly changed since January.

While the Gunners now sit on top of the Premier League table, the Bianconeri are currently in shambles.

Moreover, Garganese insists that Vlahovic hasn’t developed at all since making the switch in Turin, instead, his performances have been regressing.

The journalist believes that Max Allegri is the man to blame for failing to aid the young striker in his development process.