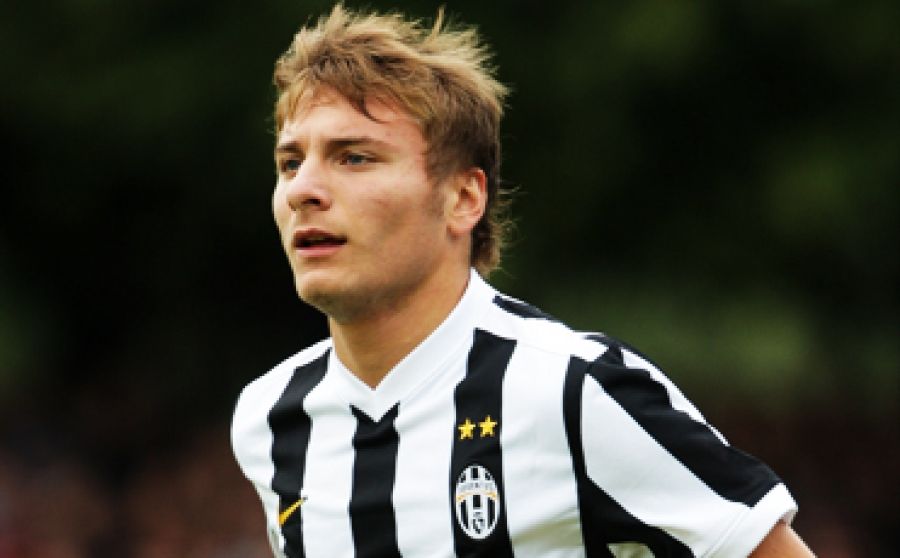 The bomber joined the Old Lady’s youth academy in 2008, and left the club in 2013 after a series of loan spells.

Immobile’s path saw him playing for the likes of Genoa, Torino, as well as having adventures abroad with Borussia Dortmund and Sevilla.

Nonetheless, the striker only reached his peak after joining Lazio in 2016.