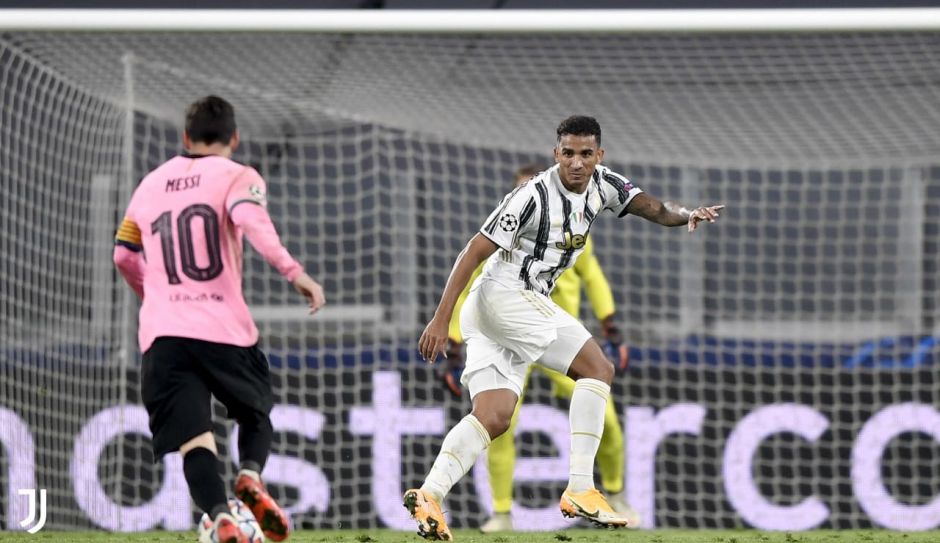 Barcelona have taken a stronghold on their Champions League group with a 2-0 win in Turin against Juventus.

Tha match started evenly, with both teams working to settle into their game, and just as we were looking to forge ahead and take a grip, we fell behind.

Lionel Messi launched an astonishing cross-field pass to Ousmane Dembele, who runs towards the box, cuts to his left and launches his shot. His effort didn’t pass Leo Bonucci, but ricochets high and over Wojciech Szczesny and into the goal.

Our team continued to stick to the gameplan, but was unable to level the scores, despite Alvaro Morata managing to find the back of the net three times, declared as offside on each occasion.

What positives can you take from the performance?