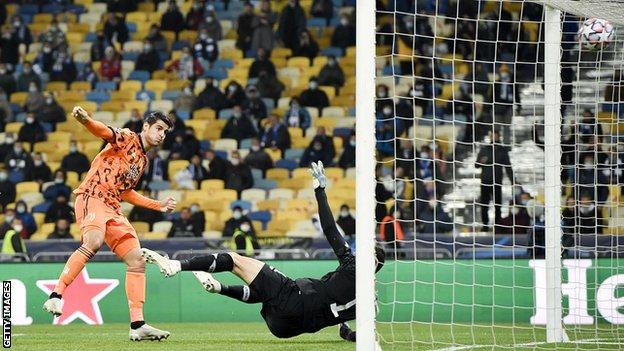 Juventus opened their Champions League campaign with a comfortable 2-0 win in Ukraine against Dynamo Kiev.

Our side was missing key players in Cristiano Ronaldo and Weston McKennie, and captain Giorgio Chiellini was also forced to withdraw from the match in the early stages of the game, but the Old Lady wasn’t for stopping.

Our team started the game on the front foot, and were very much in control for much of the game, although Dynamo did have a spell of pressure at 1-0 down, but we stayed strong and added to our lead against the run of play.

Check all the highlights out below.

Whose performance is worthy of singling out? Or did the whole team deserve credit for the win?