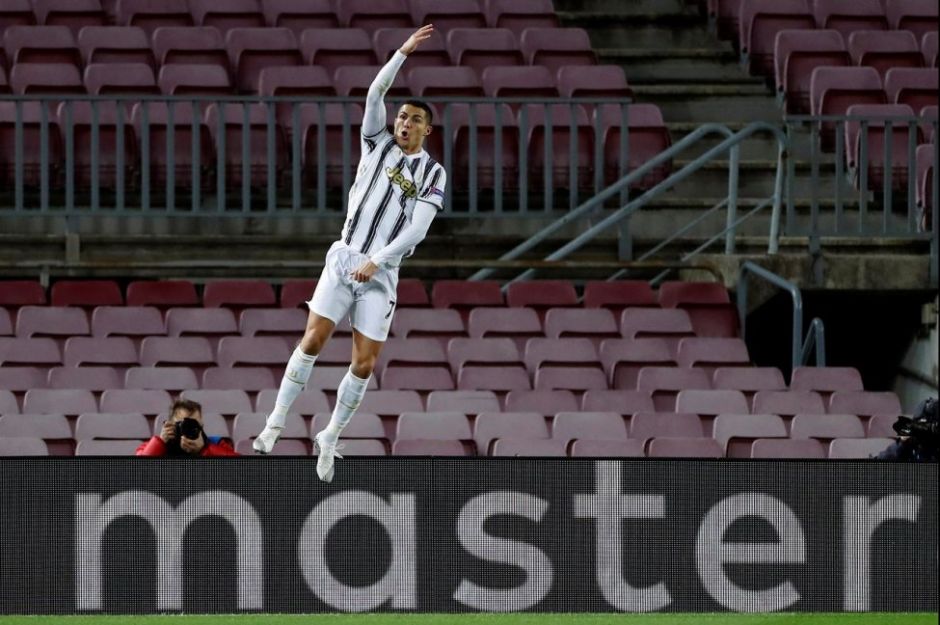 Video highlights: Juventus smash Barcelona in their own back yard to steal group

Juventus needed to score at least three goals last night, whilst beating Barcelona by more than one goal at the Camp Nou last night, and they did just that.

The Old Lady fought back from a losing position in the derby at the weekend against Torino, and brought the same fighting attitude onto the pitch last night, and were 2-0 up inside the opening 20 minutes.

Cristiano Ronaldo was always going to be bringing his best coming up against his old rival Lionel Messi, and he surely didn’t disappoint, even if both his goals did come from the penalty spot.

It was a special night for one team, and CR7 may be able to boast the final ever victory between the two living legends.

Will the rest of Europe heed warning from our amazing performance?

Juventus loanee scores after coming back from injury