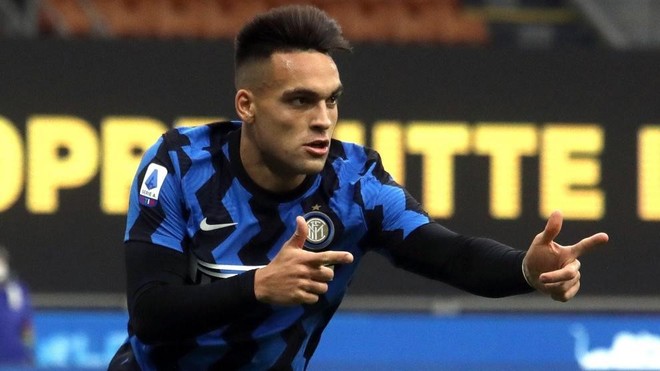 Inter Milan have taken the lead against Juventus early into the Coppa Italia tie, with Lautauro Martinez breaking the deadlock inside the opening 10 minutes.

The Old Lady will be cursing their luck after the Nerazzurri scored with that effort, with Gigi Buffon reaching the effort, only to fail to get enough on it to stop it.

Juventus have plenty of time to get back into the matchup, but the early goal will certainly put us on the backfoot.

Alessandro Bastoni says he is learning a lot from Juventus duo

Image: Confirmed Juventus team to take on Inter this evening