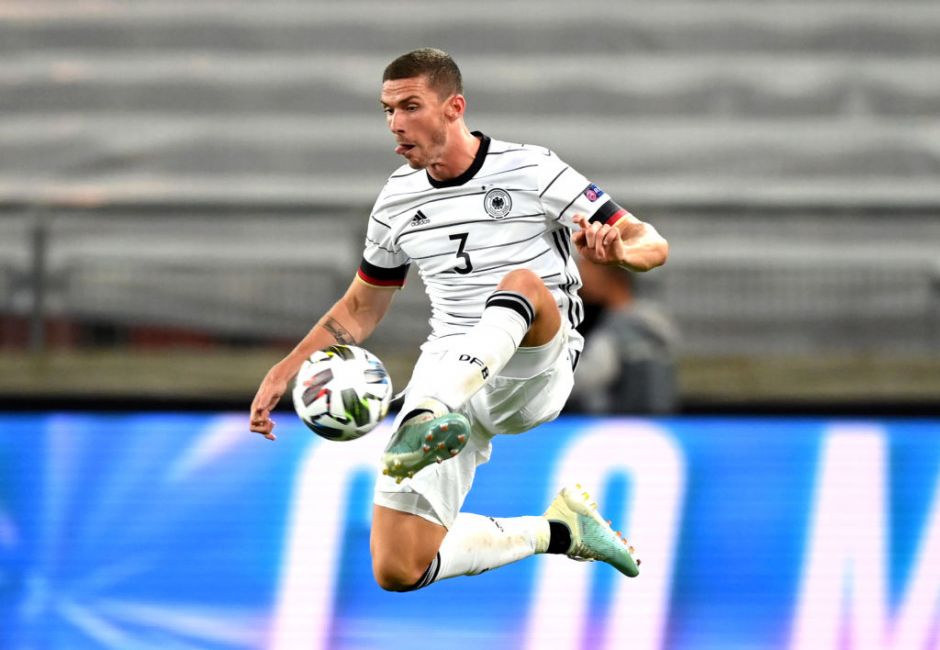 Atalanta’s Robin Gosens has been linked with a move to Juventus this summer, and his thunderbolt for Germany will not have put the Old Lady off.

The left-back has enjoyed an impressive season in Serie A, helping his side to finish third in the division, whilst losing the Coppa Italia final may have left a sour taste in the mouth.

He’s now preparing to take on the European Championships however with his country, and his goal in their final warm-up match will certainly not have hurt his chances of starting during the upcoming tournament.

La Gazzetta Dello Sport(via TuttoJuve) recently claimed that the defender was expected to leave his current club this summer, with Turin as his most likely destination.

Should Juve firm up their interest in the attacking full-back?

“It sounds impossible to me,” Torino patron refuses to sell to Juventus