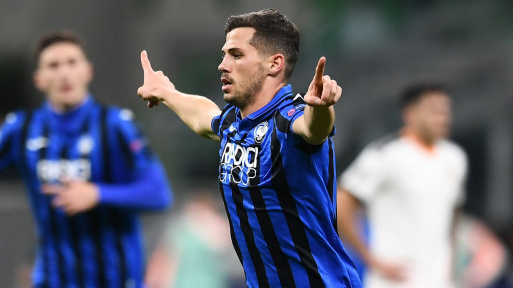 Atalanta have levelled the score against Juventus with a wonderous strike which has smashed off the crossbar and bounced into the roof of the net.

The Nerazzurri will be thankful to have made it into the break trailing by just the single goal, and have now wrestled themselves back into the tie.

Remo Freuler’s goal was just as equal to our opening goal, where Federico Chiesa had left Gollini with no chance of saving the shot, and the game is now very much alive.

Just after the equaliser Cristiano Ronaldo has failed to score from the penalty spot, and you can tell that there is to be so many more talking points to come from the remaining 30 minutes.