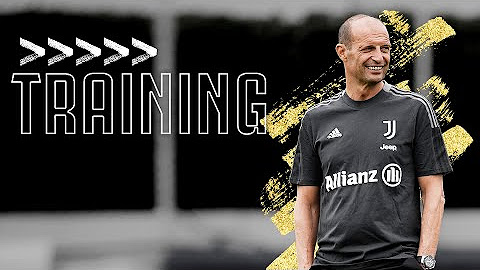 After finishing the job against Fiorentina in the second leg of the Coppa Italia Semi Finals on Wednesday, Juventus players got back to training in preparation for the upcoming trip to Sassuolo.

Max Allegri’s men appeared to be in a good mood after securing their spot in the cup final, and the manager opted for a light session focused on passing drills.

At the end of the montage, a funny moment occurred when a water sprinkler exploded in the face of Paulo Dybala. He should be ok, though.