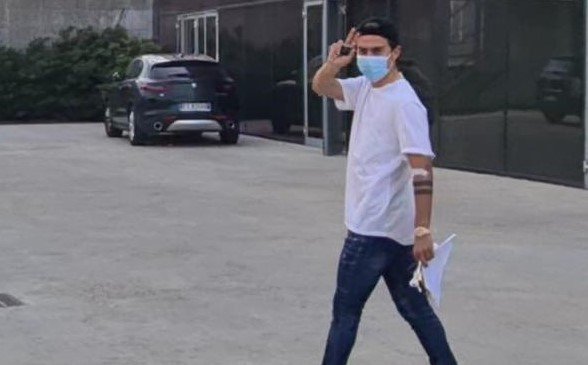 Despite the majority of the stars still missing, the arrivals of Paulo Dybala and Weston McKennie were enough to delight the fans who were waiting outside of Continassa training center, as the players arrived to conduct their regular medical checks on the first day of pre-season.

Juventus saw 12 of their players participate in Euro 2020 and four in the Copa America, and these players have been granted extra weeks of rest before gradually joining up with their teammates.

Will we see fans inside Serie A stadiums next season? Here’s the expected capacity