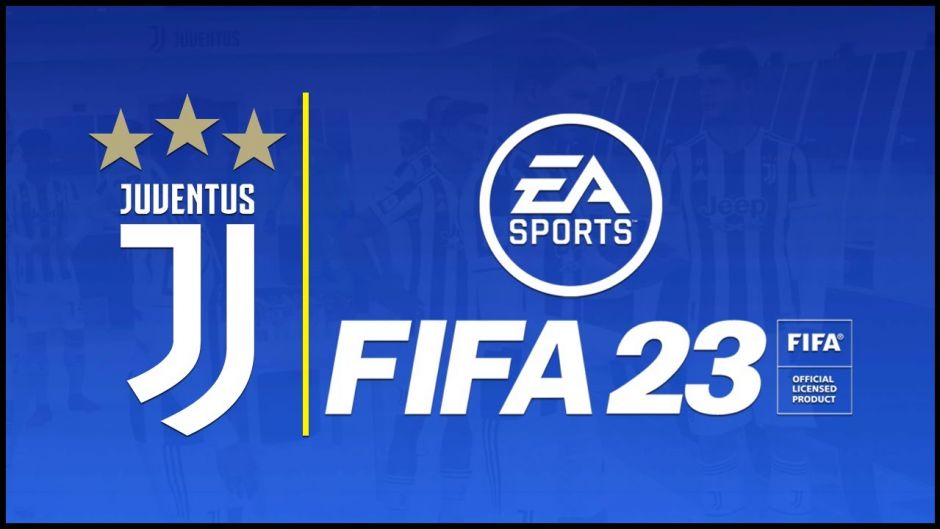 Following a three-year hiatus, Juventus is once again a playable team in FIFA video games. The club’s official YouTube channel uploaded a video showing Wojciech Szczesny trying to make some of his teammates guess their FIFA23 ratings.

Mattia De Sciglio was sure that his speed stat would be higher than Manuel Locatelli’s, while Arkadiusz Milik didn’t appear too pleased with his pace (61).

Fabio Miretti and Nicolò Fagioli both expected passing to be their best attribute, but instead it turned out to be dribbling.

Report: Juventus star could make his anticipated return against Empoli