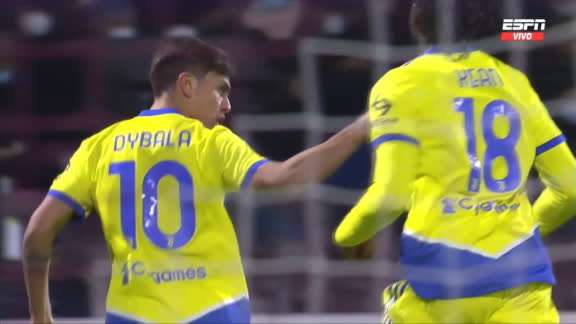 Juventus have hit straight back against Sampdoria after they had just cut their deficit down to one, with Paulo Dybala striking to make it 3-1.

The Old Lady have been a force this evening, asserting their dominance throughout the fixture thus far, and we never really looked like letting up at all.

There could well have been cause for concern after Andrea Conti pulled one back just after the hourmark however to make it 2-1, but just minutes later Dybala’s strike has given us the two-goal cushion once more.

We have been in top form this evening, and will likely continue to add to our tally, but I’d be very shocked if we were not to book our place in the next round at this point which is the most important thing.