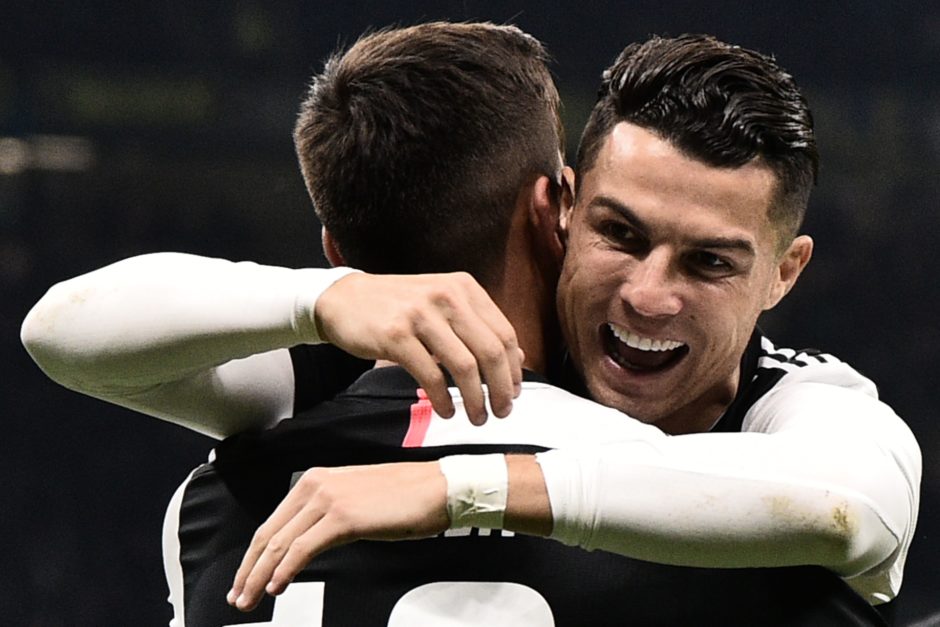 This evening, Juventus hosts Bologna at the Allianz Stadium in Turin, and the club’s official Twitter account has recalled some of our fondest memories against the Emilians at home in the past few years.

In January 2017, the Bianconeri emerged victorious with three unanswered goals. Gonzalo Higuain led the charge with a personal brace, and Paulo Dybala put his name on the scoresheet with a spot kick.

In October 2019, Cristiano Ronaldo’s opener was canceled by an equalizer from Bologna’s Danilo. But Miralem Pjanic delivered all three points by scoring the second-half winner.

Juventus refuse to listen to offers for coveted international star