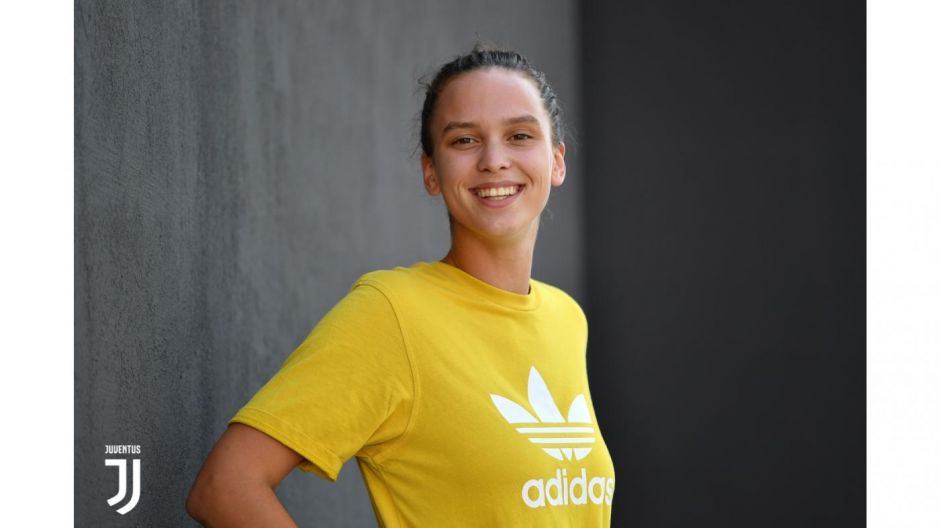 The club sent a their best wishes for the shot-stopper with a video released on the club’s official twitter account.

The video displays some of the best saves made by the Croatian in Juventus jersey.

Bacic joined the Old Lady’s ranks in 2018, and has made two Serie A appearances this term.

The goalkeeper also took part in one Champions League encounter as a well as a Coppa Italia fixture.