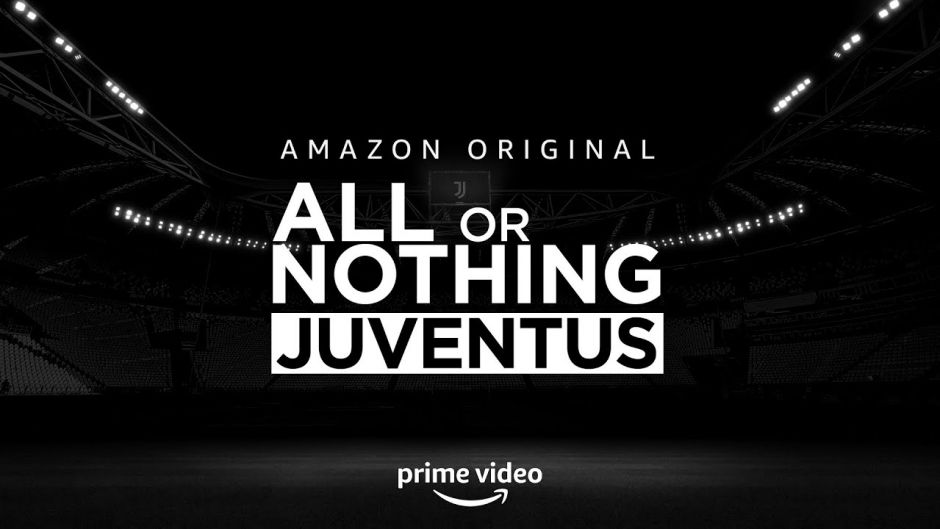 On the 25th of November, Juventus will launch their latest documentary series based on the events of the 2020/21 campaign.

In order to promote the series, the Bianconeri held a red carpet event on Wednesday that featured some familiar faces.

The club dropped a short video on its official Twitter account, showing some of the stars who appeared during the event.

🤩🎬 A special night at Allianz Stadium for the première of All or Nothing: Juventus! ⚪️⚫️

Juventus join Europe’s elite in the race for Ajax fullback