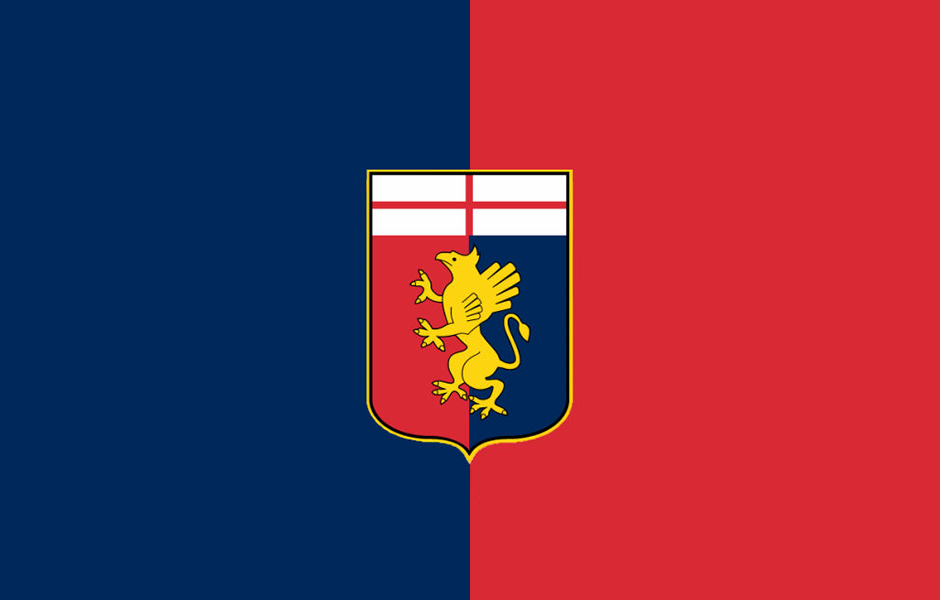 Genoa have levelled against Juventus inside the final five minutes of play, scoring a neatly-worked goal to tee up an exciting end to the game.

Nadiem Amiri played the ball in between the defenders into the path of Albert Gudmundsson, who neatly placed his effort round the goalkeeper and into the net to tie things up.

Thankfully they wasted a relatively easy chance to take the lead moments afterwards, with the assist-maker gifted the chance from close-range to put his side ahead also.