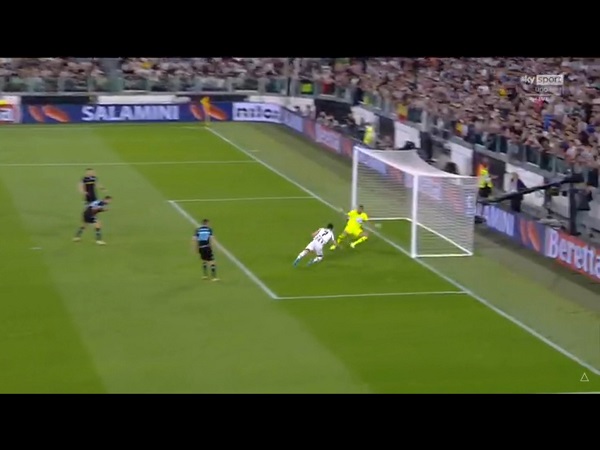 Juventus have taken the lead over Lazio thanks to a well-taken goal from the head of Dusan Vlahovic.

The Rome side could have taken the lead themselves shortly before, however, they failed to take their chance, something Juventus did not fail to do.

It was a wonderful cross from Paulo Dybala which found the young Serb who had come on the outside of the Lazio defence to put Juve one up.

Dušan Vlahović opens the scoring with a diving header! 💥 pic.twitter.com/XoqaaTba6u