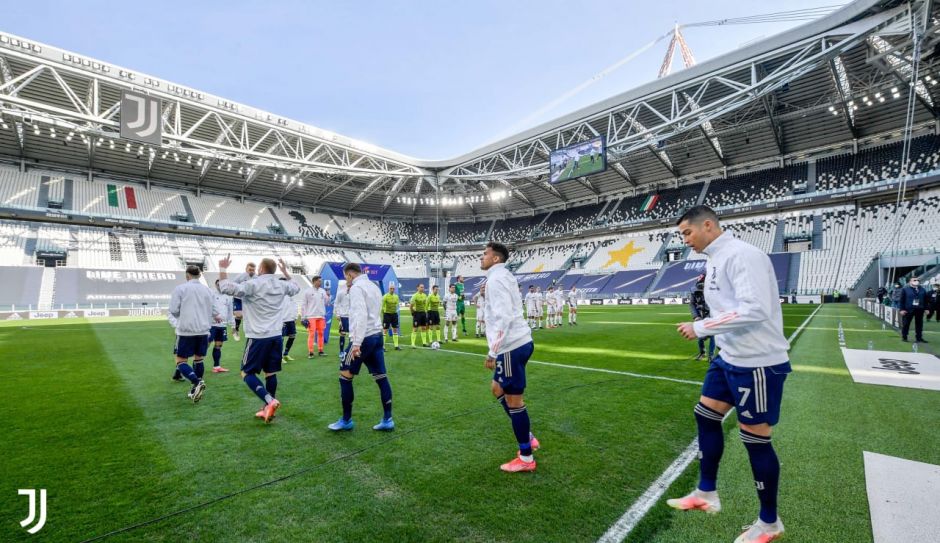 Benevento earned a hard-fought 1-0 victory over Juventus in Serie A on Sunday, giving themselves a strong chance of surviving relegation, but denting the title hopes of the Old Lady.

The hosts were slow out the gates in the first-half and ended up playing counter-attacking football, but began to take more control after the opening exchanges.

There was plenty of chances, and both teams were working hard to achieve their goals, but the defence and goalkeeper of Benevento deserve special praise.

This was an anxious watch live knowing how disastrous it could affect our season, and I can’t help but believe the title race is over for us now.

Do Juve now need to steady their heads to secure their Champions League place or is there still more to play for?