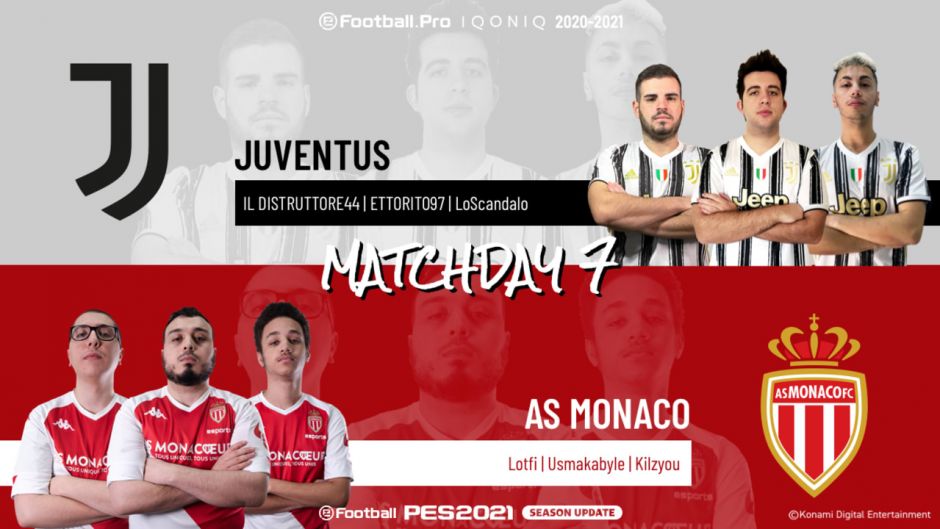 Juventus may have fell shortly this year in the actual world, but the club seems to be doing much better in the digital universe.

The Bianconeri’s YouTube channel posted a video of the team’s match against AS Monaco in the final of the Football Pro IQONIC challenge.

The trio of players won the decisive encounter against the French side in a 3-1 result, as the Old Lady wins her first major eSports trophy.

If you’re wondering who scored the goals, Cristiano Ronaldo had a brace, whilst Federico Chiesa and Aleksandr Golovin were also on the scoresheet.