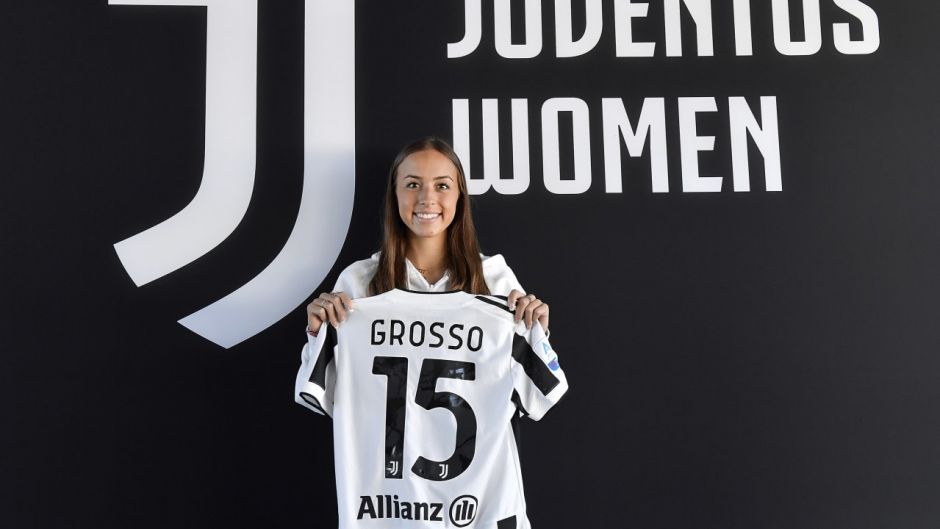 In their attempt to further bolster the squad, Juventus women signed 21-year-old Canadian star Julia Grosso, as they announced via the club’s official Twitter account.

The player is a midfielder who played for FC Rovers, and will now join the Bianconere by the end of month.

Julia is famously known for scoring the final penalty in the shootouts between Canada and Sweden at the final of the Tokyo 2020 tournament, thus gifting her national team the Olympic gold medal.